This entire page is OOC info to further the creation and enjoyment of role play.

Arumi tilts her head and looks at Mikaela. "Ghosts. Sounds like interdimensional alien visitors to me." She then lowers her goggles. "I'm here to chew bubble gum and kick ass. And I'm all out of bubble gum." – Arumi

Shooting a space Nazi will probably get our Nando's covered next time we're in London. – Arumi

"Have you ever heard the tragedy of King Priam the Wise? I thought not. It's not a story the Marines would tell you. It's an Etheric legend. King Priam was the King of Troy, so powerful and so wise the Gods themselves interceded on his behalf. Aretus warned him that he must explore, and learn, to find out what lies beyond his walls. Priam rebuffed him. Unfortunately, he allowed the Trojan Horse into his city and was killed in the sacking of Troy. Ironic. He would not send riders out beyond the walls, fearing destruction. But destruction came within his own walls anyway." Arumi turns to Guerrera and smiles. 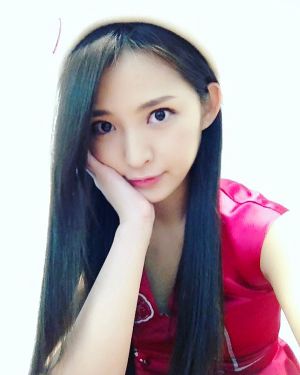 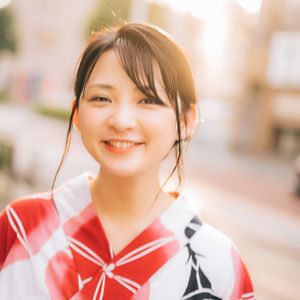 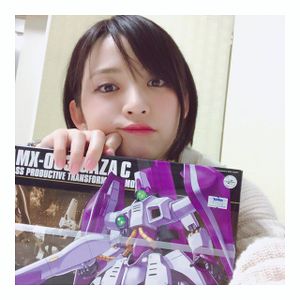 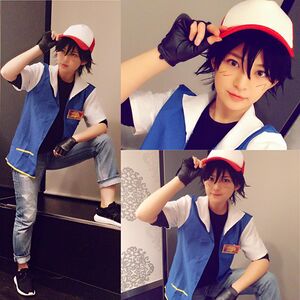 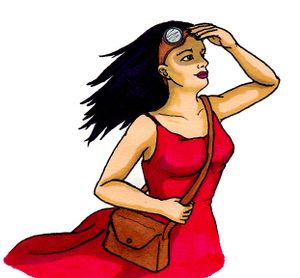 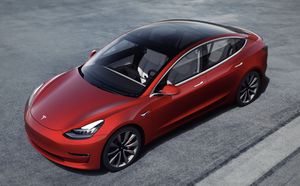 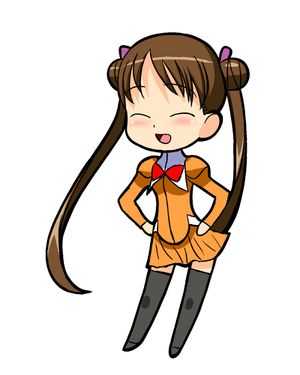 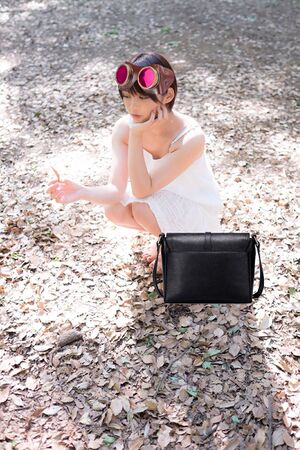