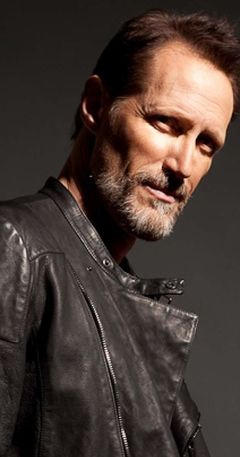 I don't wanna be me

Why do I include eroticism in my horror works? That's simple really. Sex is a terrifying act. Think about it. All that fluid, the pressing, rippling and undulating of flesh. The noises a person makes. The loss of the senses and control. It's like a Cronenberg terror given life. Horror and sex, they're one and the same. Just different sides of the same coin.

While the titles of his book are a joke, critics, reviewers and casual readers are often surprised at the depth of the stories he writes. Often tackling uncomfortable topics. It is joked in some circles that entire fetish genre's have been invented by Berch.
Berch is known to be interested in the occult, it's an obvious interest for him as many of his books require deep research into the mythologies and superstitions of cultures and people.


Berch has just returned from his world wide book tour for: 'They Wear Masks'Click here!

Aubrey Rather than love, than money, than fame, She gave me truth.


Alissa Delicate things are not as easy to break as you may think.
Anja Playing with fire is bad for those who burn themselves. For the rest of us, it is a very great pleasure.
Catalina I'm not sure yet, talent is Valuable...but loyalty priceless

Silvana She is proof that you can walk through Hell and still come out an Angel.
Retrieved from "https://cityofhopemush.net/index.php?title=Berch&oldid=232742"
Categories: